“Let the beauty we love be what we do. There are hundreds of ways to kneel and kiss the ground.” 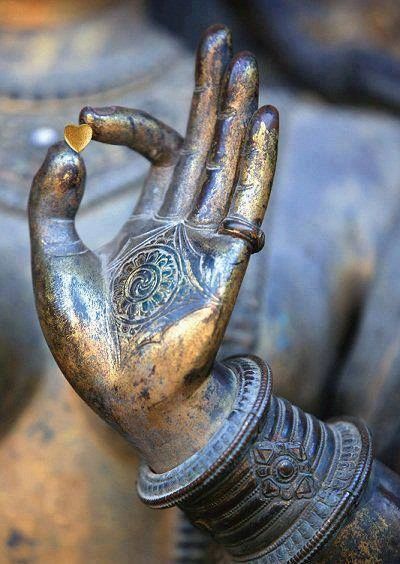 Stilling the fluctuations of the mind.

Lesley Lotto began practicing yoga more than 25 years ago in Los Angeles where she grew up. But it wasn't until she moved to Montana for a radio career that she began a regular and very personal practice.  In Missoula, Lesley tried Hot Yoga (because it's freezing there!), then moved into a sincere appreciation for all styles and lineages of yoga.  At that time, one of Lesley's teachers brought a 200 hour certification training to a yoga studio in Missoula from Prana Mandir Yoga of New York.  It was a year of intense study into the history and philosophy of yoga,  proper sequencing and learning to lead classes and events. Yoga Yay! was born in that training with three besties who loved practicing and "geeking out" on yoga so much we would say, "Yoga.. Yay!". Since then Lesley has done a 300hr. Bhakti Yoga training, Yoga Nidra training, Restorative training, became Reiki 1&2 certified, certified in Thai Yoga Bodywork and Kundalini Yoga and "Untrained and Retrained" answering the call of the Black Lives Matter movement.  Lesley  has practiced or studied with  Sondra Loring and Kelly Kamm, Guru Singh, Seane Corn, Rolf Gates, Bryan Kest, Sri Dharma Mittra, Dana Trixie Flynn, Rodney Yee, Colleen Saidman-Yee and Gurmukh.  Lesley has an at-home yoga studio where she practices daily and offers private classes. She also produces newscasts for radio stations across the country for her other baby, Remote News Service, podcasts and plays guitar. She resides outside in the Catskills of New York.

Join our group of yoga warriors who've been flowing together since the pandemic started in March.

Come practice with us!

Feel free to contact us with any questions or inquiries, or to learn more about designing your own  class schedule, private classes, special events and workshops.